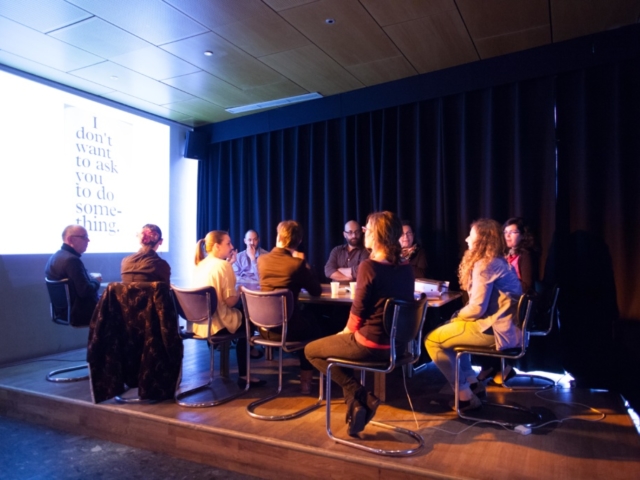 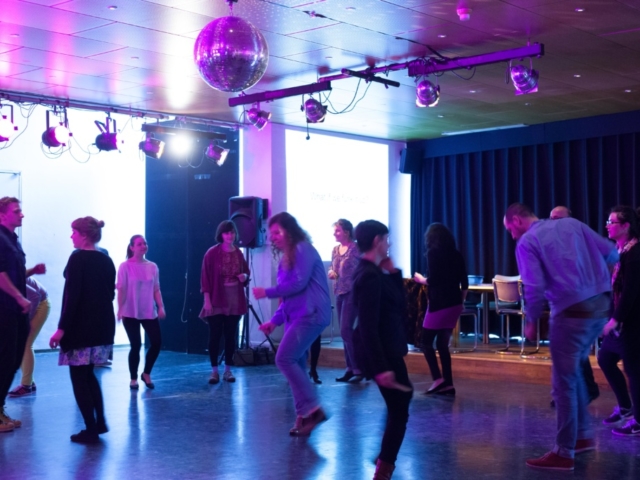 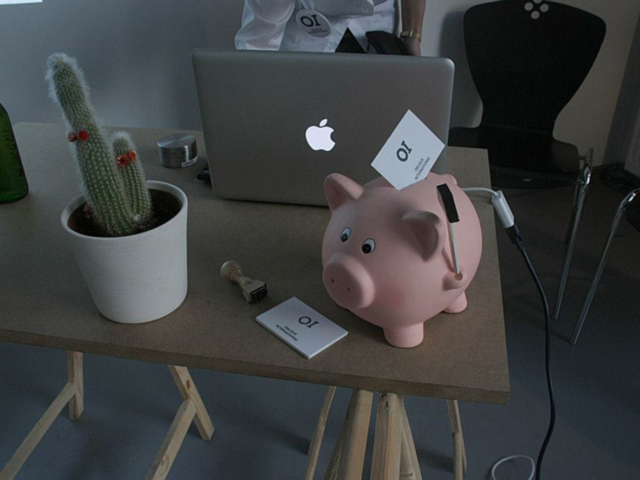 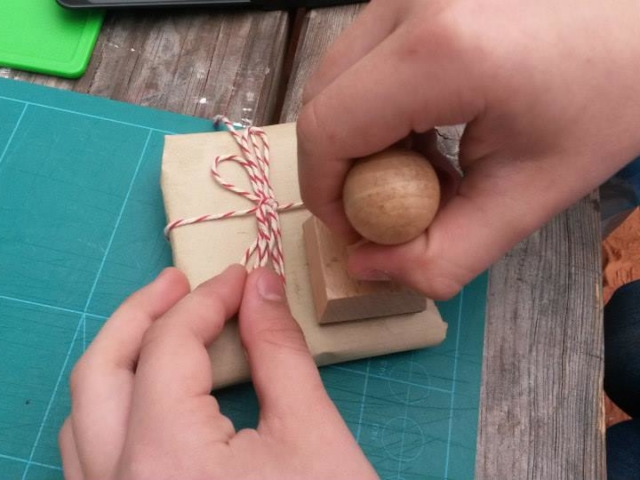 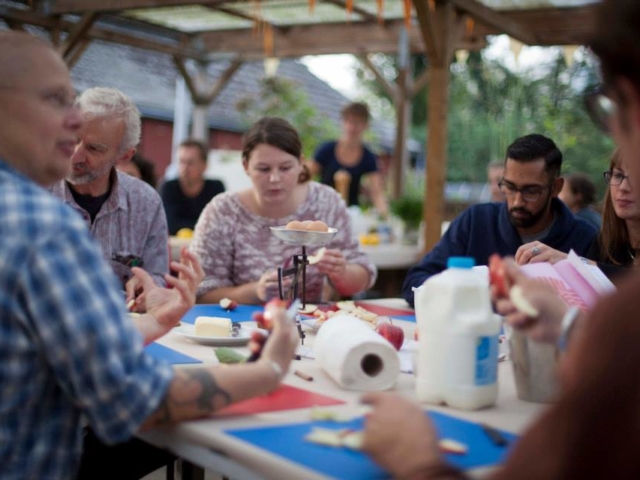 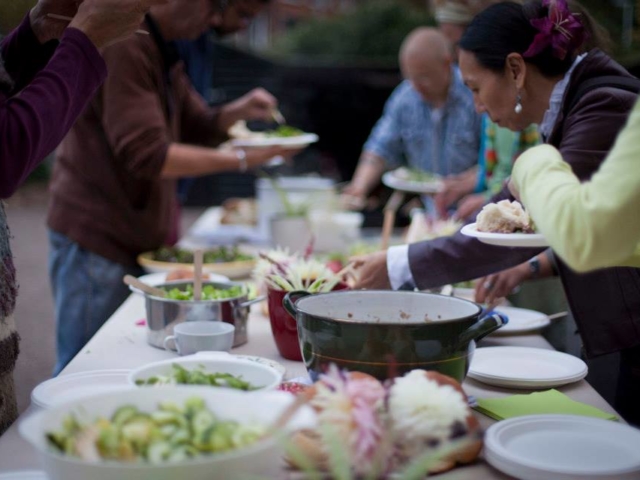 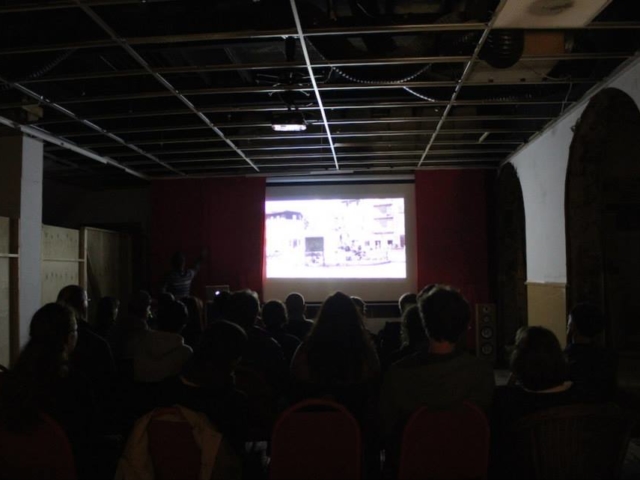 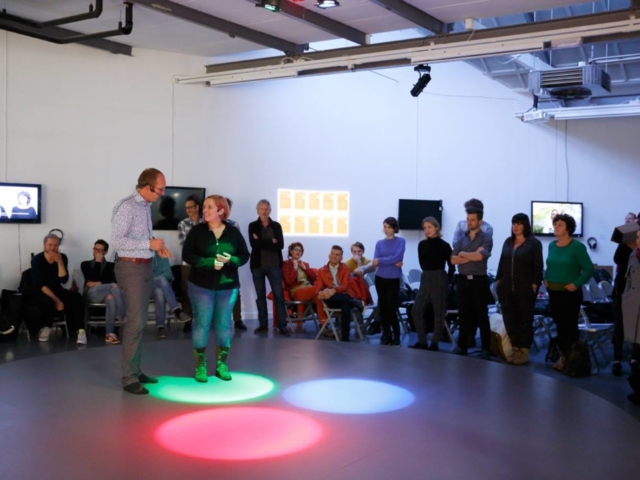 Oblique International was an initiative operating within the public sphere. Parallel to our individual practices as visual artists and under the umbrella of Oblique International, we organized a long-term project that was communicated through film screenings, workshops, talks/lectures, performances and collective gatherings. With the project ‘5 1/2 Proposals to Work and Live in the Current Millennium’ OI collaborated with several institutions in Rotterdam such as: Goethe-Institut Rotterdam, The Office For Curating, Upominki, Casa Tiberias, Stiching Nac, Post Office, TENT. Rotterdam, amongst other.