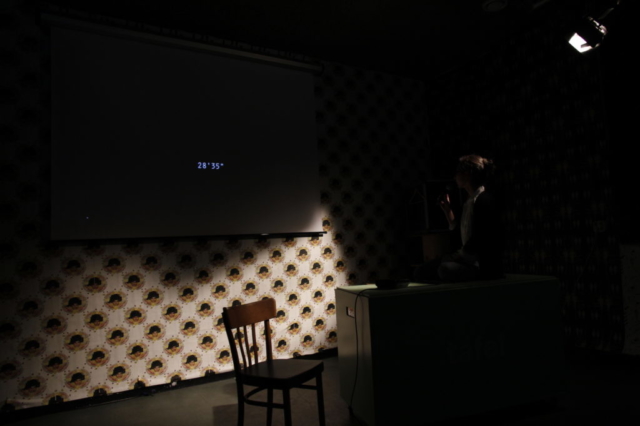 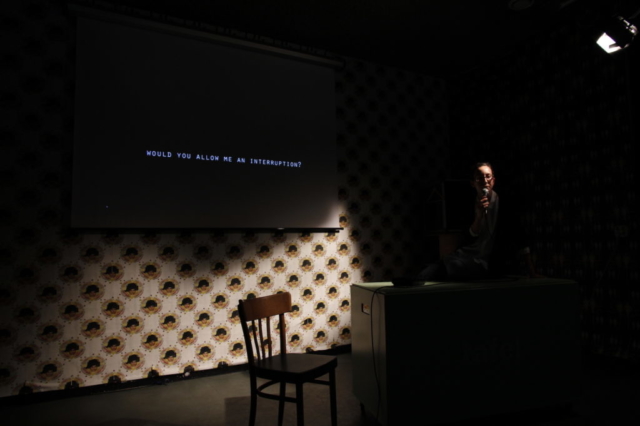 Bar Luso is a performance piece by Patrícia Pinheiro de Sousa based on the film Catembe (1965). Directed by Faria de Almeida, the documentary film portrays the everyday life in Lourenço Marques (Maputo) during the Portuguese colonial period. It is both a fictional and a documentary approach to the different neighborhoods and lifestyles of the city.

The film suffered a harsh censorship, getting permission to be screened in Portugal only after 1974. The director was compelled to apply several cuts, reducing the film to almost half of its original length. The fictional element was almost completely left out and a large part of film material destroyed. But still, the film was banned.
The performance departs from the film’s asynchronicities in time and historical contexts embedding the experience of it with the absence of memory.

With many thanks to: Manuel Faria de Almeida This performance was produced in the context of the exhibition/publication project ‘Do We Ever Know Where History in Really Made?’ devised by Eva Olthof and presented in Extrapool (Nijmegen) in 2013.