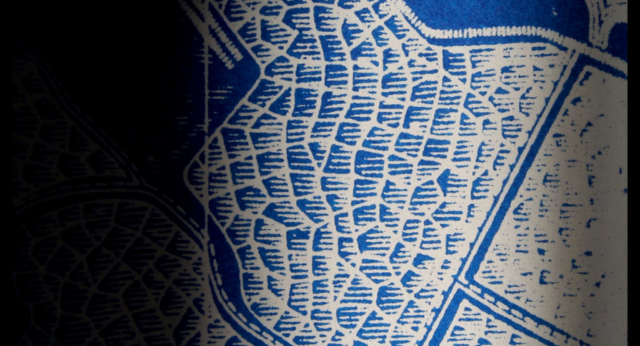 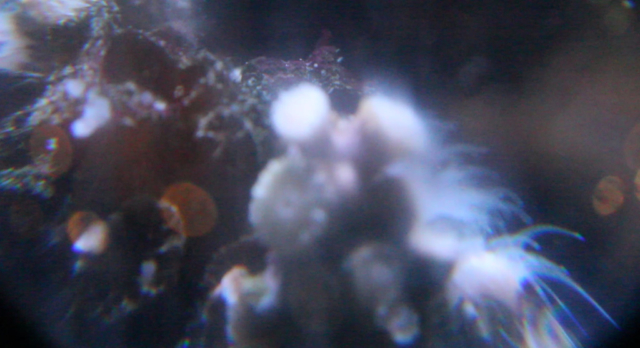 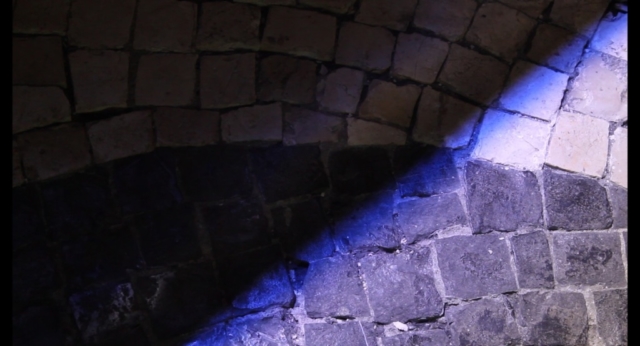 New Stories From the South

The film presents a fictional story about the landscape of the Southern Lands, with the cork oak tree and the solar panel as central elements. It describes a fictional journey where science, belief and value, appear intertwined by the narrator’s voice.
New Stories From the South portrays the ‘south’ in an uncertain time and space, or in a semiconscious state, in the aftermath of the European economic crisis.

Film Festivals:
→Doclisboa’16 – Official Selection Portuguese Competition teaser.
The participation at Doclisboa16′ was possible due to the support of Eye International