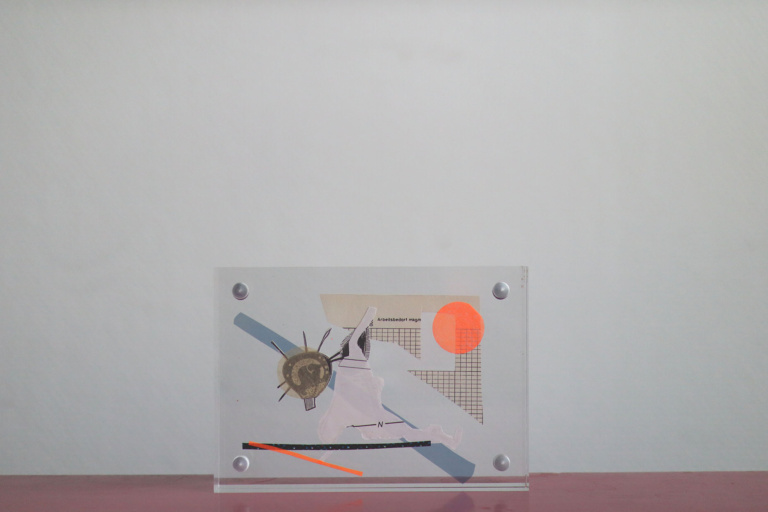 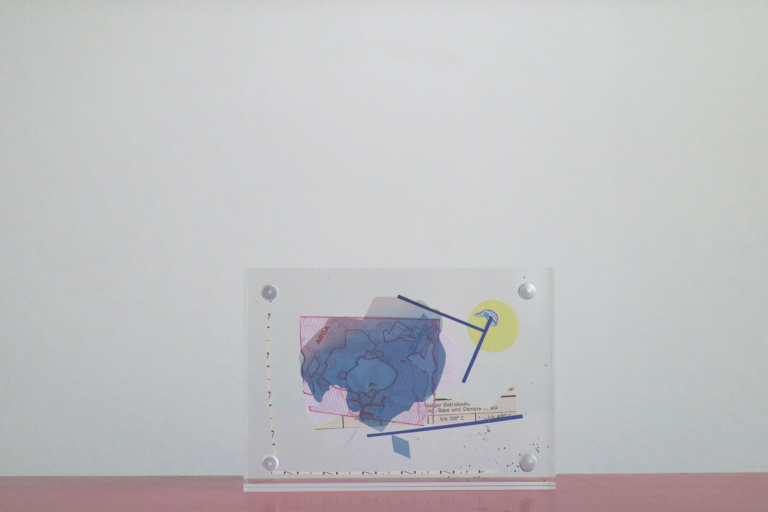 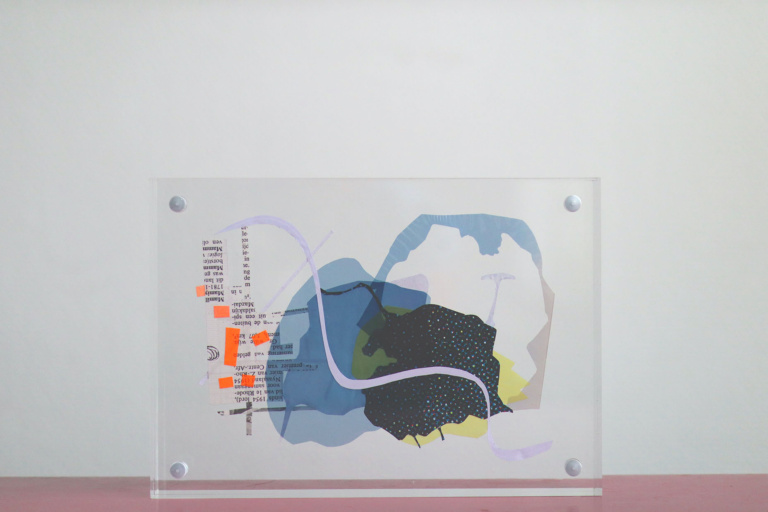 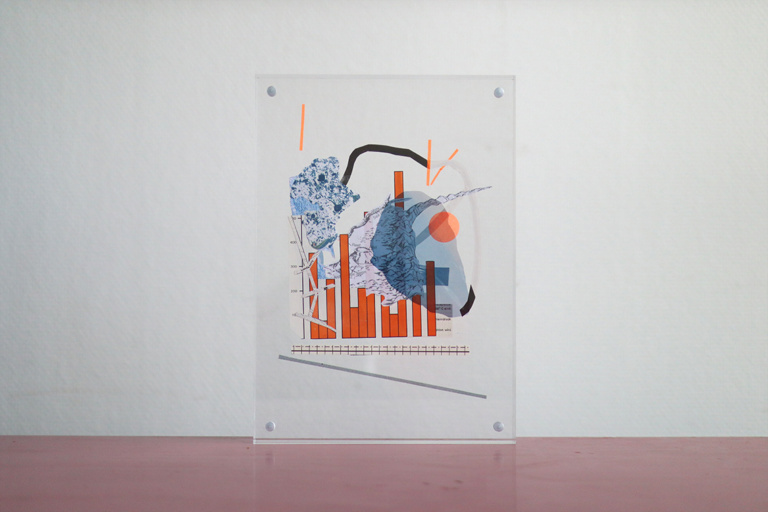 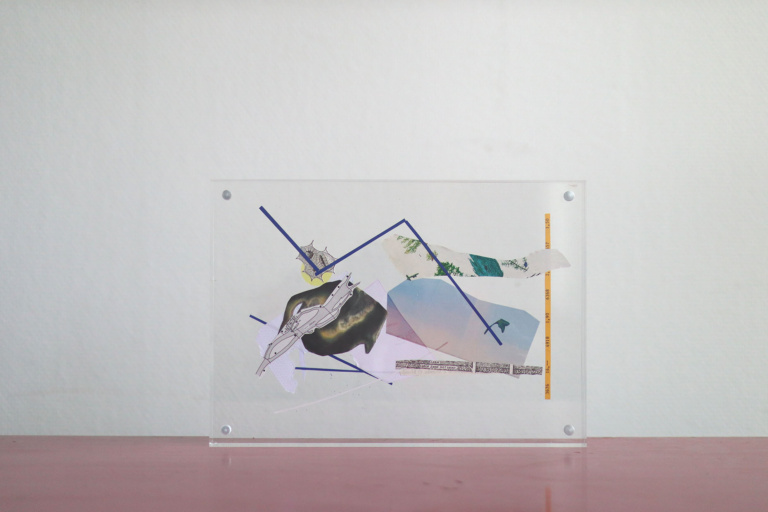 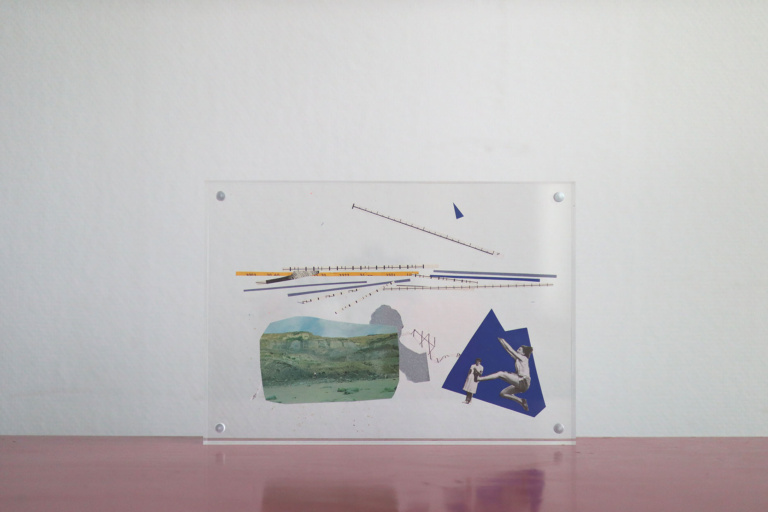 The second series of Future Prospects has been possible thanks to the ‘Tijdelijke Werkbijdrage Productie, Presentatie en Research (PPR) subsidy from Centrum Beeldende Kunst Rotterdam.

Future prospects is a collage project that mimics a simulation, a future vision of fragmented landscapes caused by mining activities and disrupted economies. It brings the idea of a prospection – as a look into the future as one digs through millions of years of mineral deposits – together with the volatility of the presentation of the data itself, and how it can be misread, misinterpreted, reversed.

It is based on a study of mining and how prospecting is often carried out to determine and analyse which of the various types of minerals in a given area are worth exploiting.

The growing demand for rare metals, has highlighted the lithium reserves that some areas in Portugal still hold. Various discussions began when concessions for the exploitation of lithium were quickly issued, causing a great deal of protest. These discussions were triggered not only due to environmental issues and future impact on the landscape, but also by the tungsten gold rush in the 1940s and the legacy it left behind in the northern and central regions of Portugal.