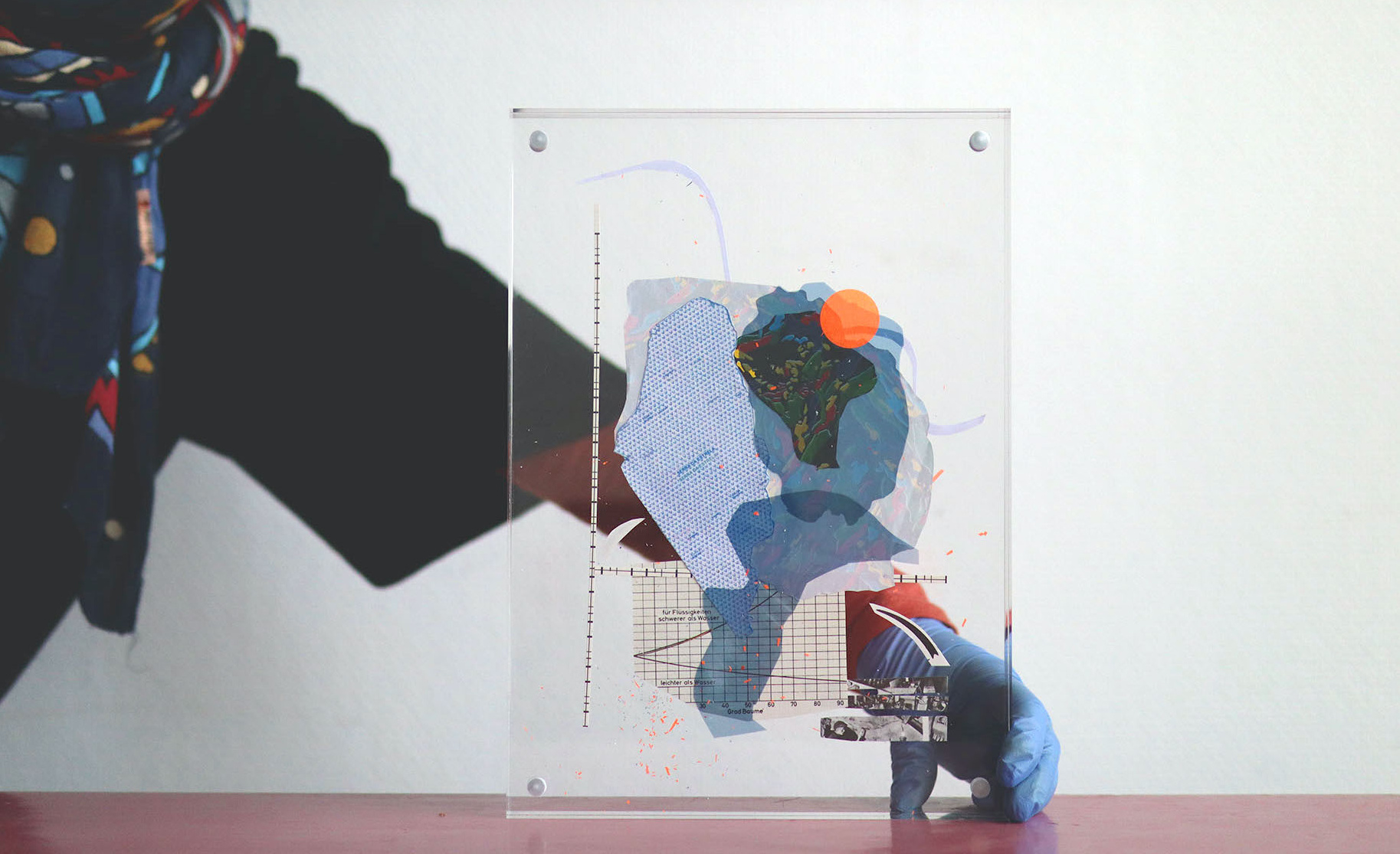 Patrícia Pinheiro de Sousa is a visual artist and filmmaker based in Rotterdam, the Netherlands.
She works with multiple mediums and disciplines, such as video, text-based works, performance, sound and self-published books.
Her work users fictional elements and everyday life, in combination with her own writing, recorded voice and subtle subversiveness. The artist’s latest films are often experimental, presented as short documentaries where archive and historical material is intertwined with fictional elements.
Her recent exhibitions and presentations include Atelier Concorde (Lisbon, PT), film festival L’Europe autour de L’Europe 2019 (Paris, FR), CICA Museum, 2019 (Seoul, South Korea) and See Lab in The Hague (NL) 2020.

Studied at the Fine Art Faculty of the University of Lisbon where concluded her studies in 2004. Between 2005 and 2006 attended the Independent Study Programme of Maumaus – School of Visual Arts in Lisbon. The same year received the Fine Art Grant from Botín Foundation and participates in two artist residencies, one at Duende Studios in Rotterdam (Netherlands), and the other one at PointB in Brooklyn, N.Y.C. (U.S.A) for a duration of 7 months. She graduated from the Dutch Art Institute/ARtEZ in 2011.
Besides her individual artistic practice, she has often been involved in collaborative and self-curated projects. In 2012, she founded misprint-it, an initiative dedicated to artists’ books, education and self-publishing and in 2013, together with Susana Pedrosa, she founded the Rotterdam based initiative, Oblique International. Other collaborative projects, include Readings On Economy Below Sea Level(2015-2016), with Constança Saraiva.

She has presented her work in different places and institutions such as, Fundación Botín, (Santander), Culturgest (Lisbon), Plataforma Revólver (Lisbon), Temporary Art Souvenirs DAI/Manifesta 8, (Murcia and Cartagena), CASCO Art Institute (Utrecht), TENT Rotterdam (with the collective Oblique International), amongst other.